I had been called by Commsar, a local search and rescue organization, to assist with a search of two teenage boys that got lost on Bear Mountain on a camp trip. They had been lost the previous afternoon, and we headed out at the crack of dawn to search the area. We scaled much of the southern portion of Bear Mountain, the area where they were lost, and thankfully they were found in good condition later that morning by hikers several miles away. 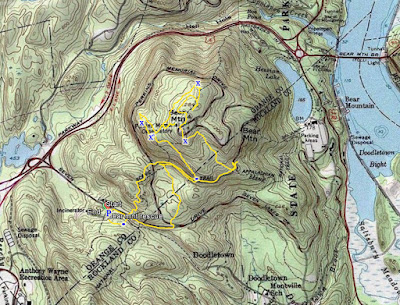 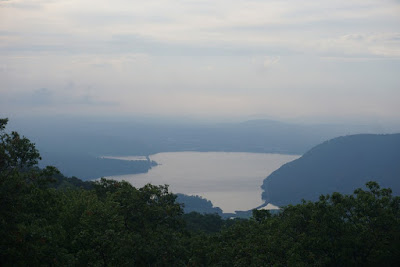 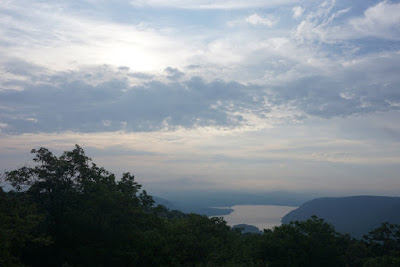 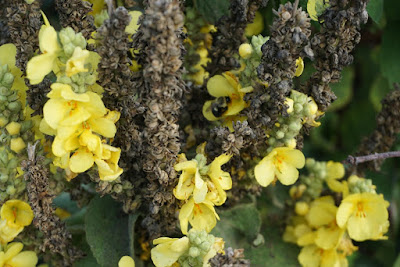 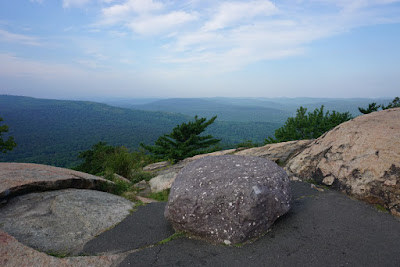 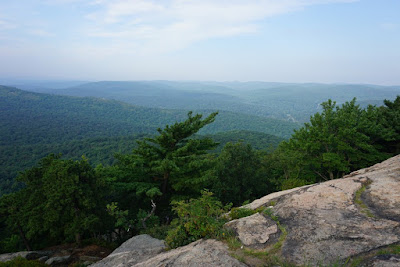 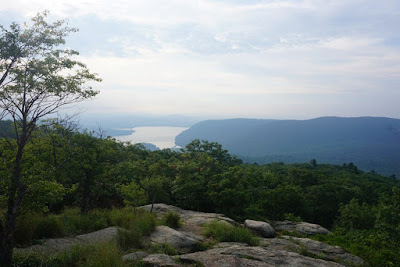 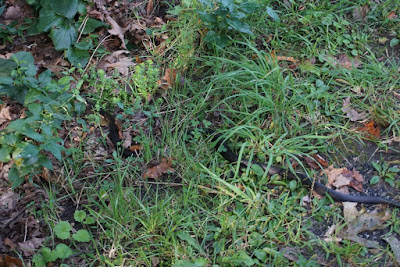 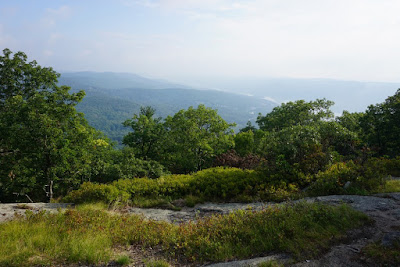 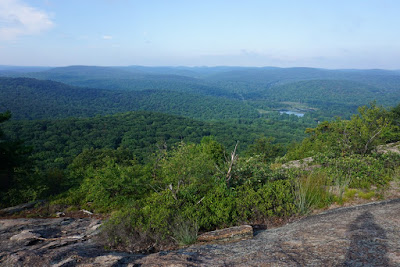 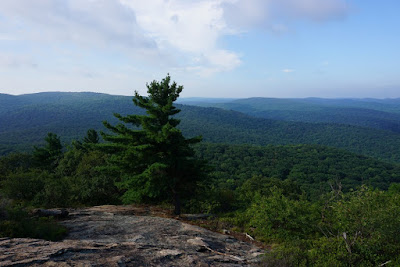