I had driven on the road through Ringwood and seen many trails coming off the road, but had never taken them and took the oppurtunity this time to explore many of these trails. I parked on Sloatsburg Road directly south of the New York State border, at the Copper Union Trailhead. Started climbing up Cupsaw Moutain, then took the Cupsaw Brook Trail along the brook to the Ringwood-Ramapo Trail. Took the Ringwood-Ramapo Trail up Cupsaw Mountain to the shelter, and at the intersection took the Cooper Union Trail south past the view and down to the Ringwood Entrance Road. Then took the Crossover Trail north, and near the intersection with the road, took the Ringwood-Ramapo Trail back up the mountain and back to the same intersection I was at before near the Cupsaw Mnt Shelter. Essentially this was an "8" shaped hike. From there took the Cooper Union Trail back down the mountain and back to the trailhead.

I had forgotten to take my camera with me, so was stuck taking pictures with my phone camera, which is pretty lousy quality. 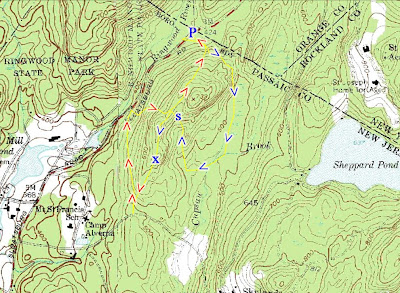 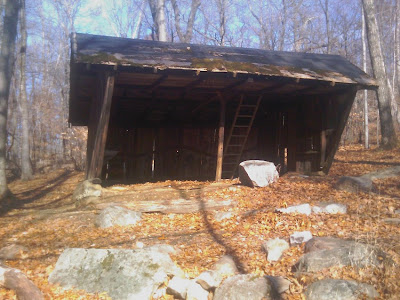 The shelter at Cupsaw Mountain 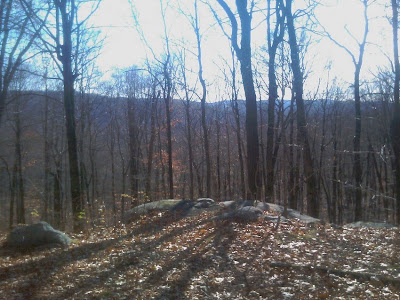 Woods near the top of Cupsaw Mountain 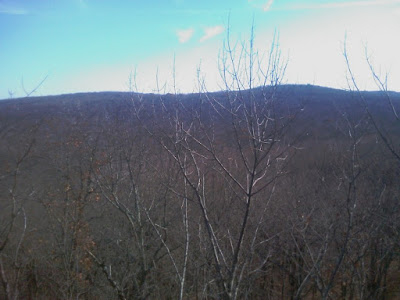 View from the viewpoint at the south
portion of Cupsaw Mountain.
Facing southwest towards Halifax Mountain 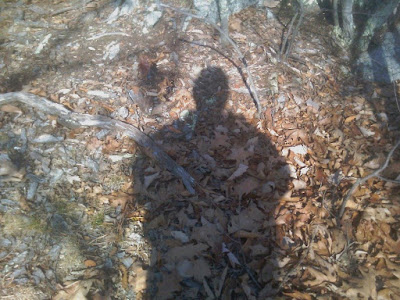