Overall this is one of my favorite hikes in Harriman. I had not been to this area in a while, and wanted to stay more local while still doing a great hike. While most of the snow had already melted, the deeper valleys still had snow, and many of the trails were icy. I had brought my footgear with cleats which really made the difference hiking on the ice. 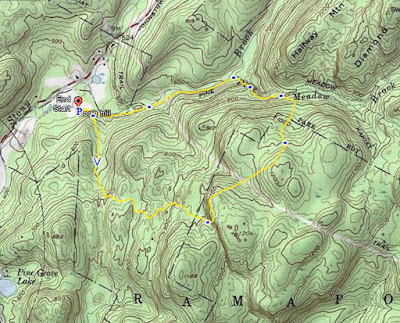 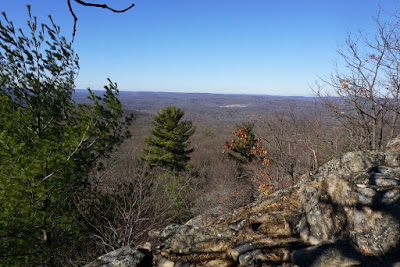 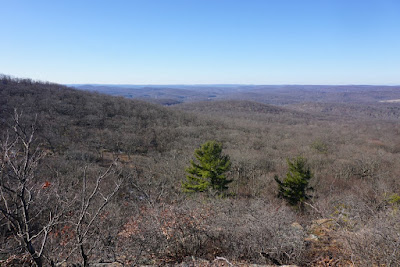 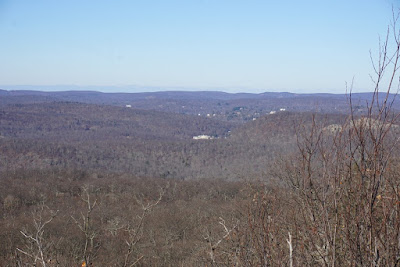 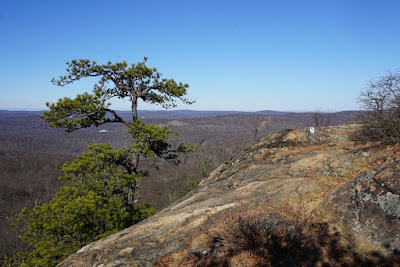 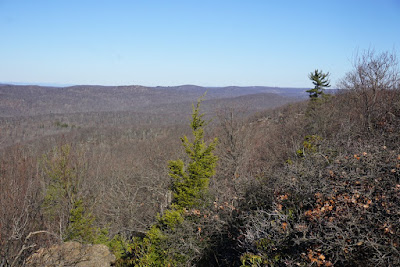 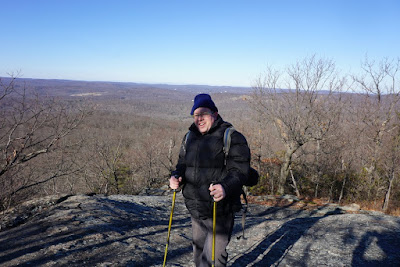 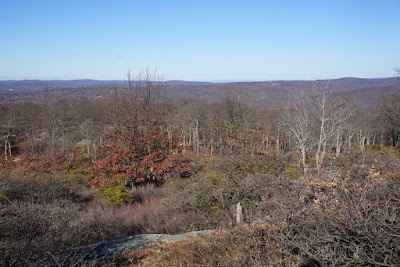 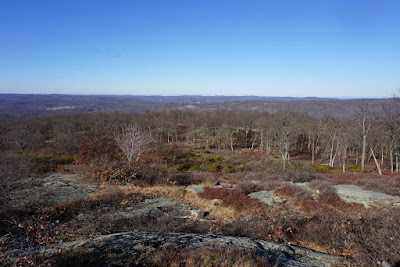 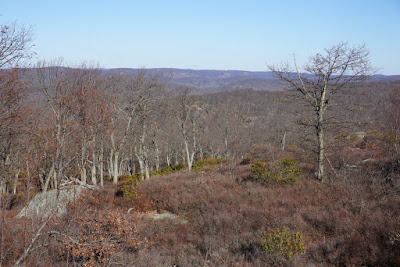 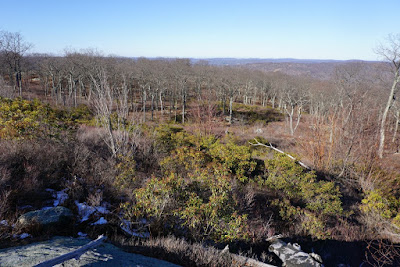 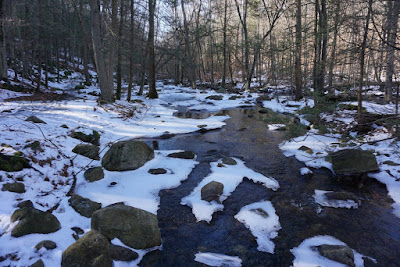 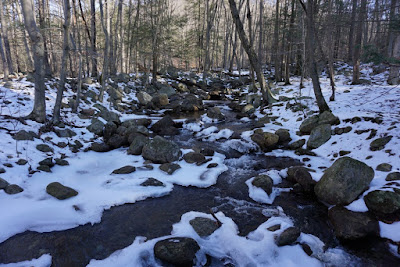