This was a frigid March day. The day had started out in the single digits, and when I started out on the hike, it wasn't much warmer than that. I thererfor opted for a shorter hike. However, it was a bright and sunny day which helped counterbalance the cold weather. Poplopen is a short but very intense hike. I had non been to this hike in quite time, and this was a choice.

I parked at the Popolopen Trailhead, and took the 1777-79 Trails for a short distance to the Timp-Torne Trail. The Timp-Torne trail ascends and descends Popolopen in close proximity. I took the western part of the trail up and the eastern part down. The western trail a scramble, with a steep ascent and requirement to navigate over some large rocks. I took the eastern side of the trail down and headed back to the trailhead. 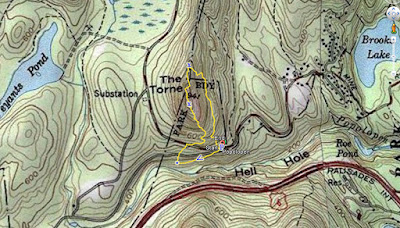 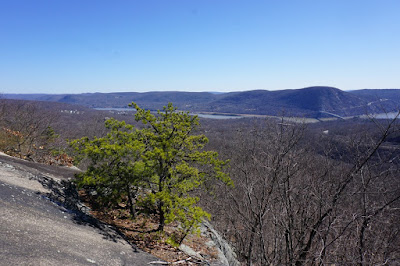 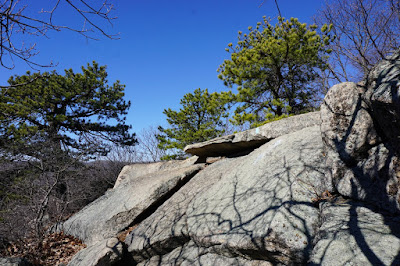 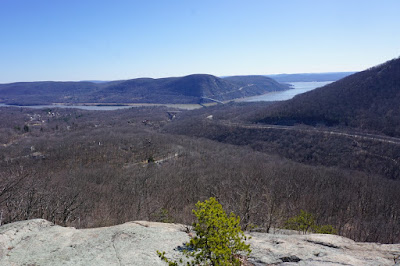 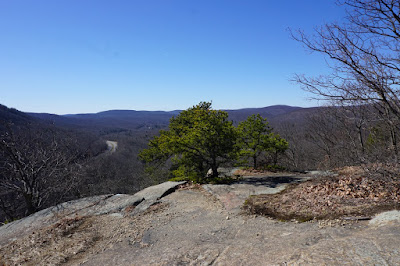 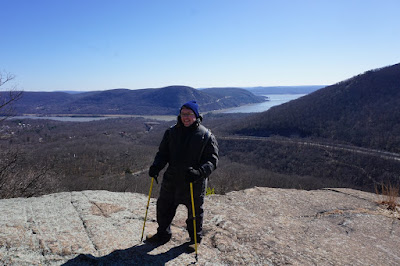 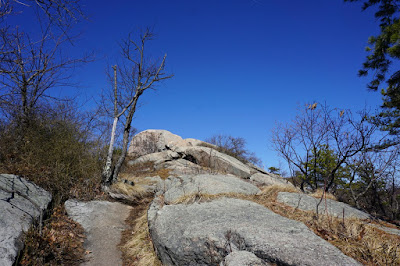 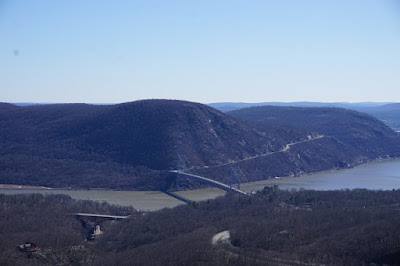 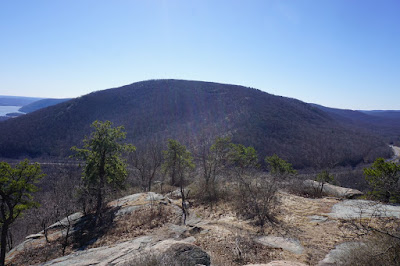 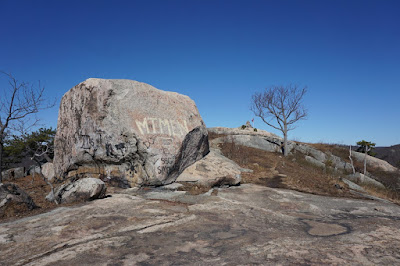 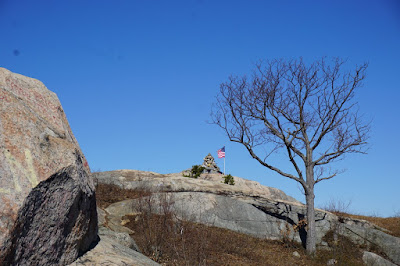 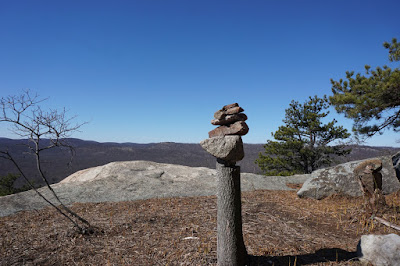 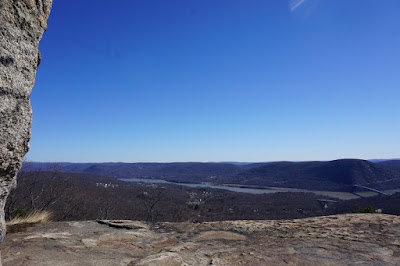 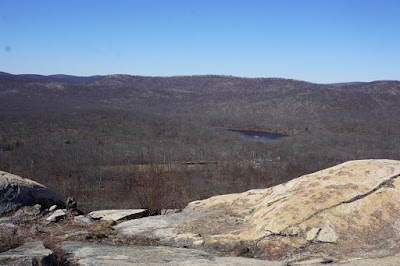 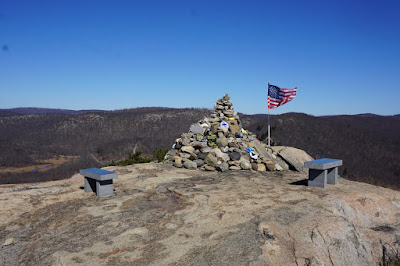 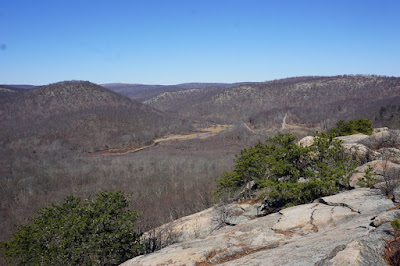 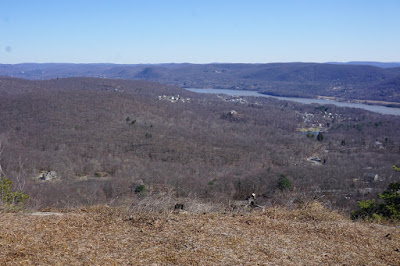 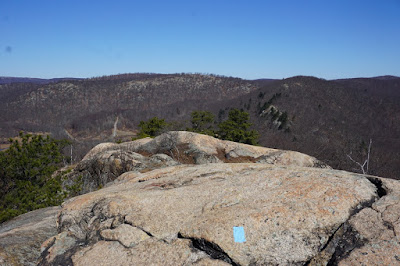 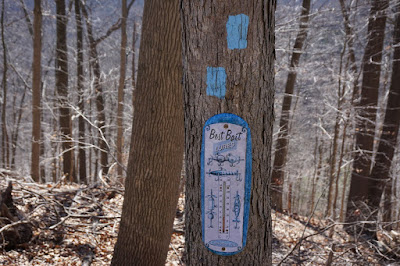