Hiking Partner:
Yehudah Koblick
(With Shimmy Rosenberg at the beginning of the hike)

This hike involved the first snow of the season. It had been a while since I had been here, and I see that many of the trails have been renamed to include popular loops as the primary trail structure. I included the new and old trail names in this post. 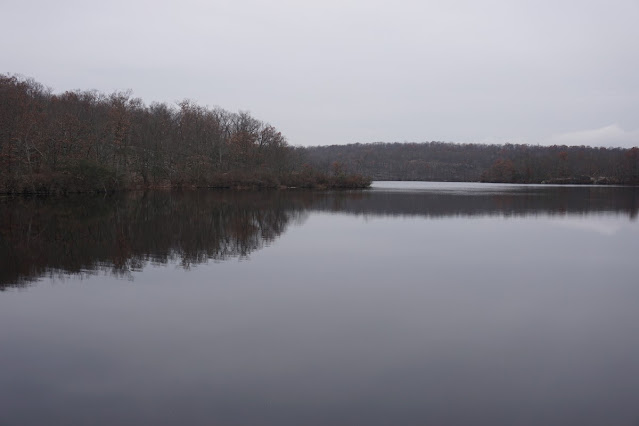 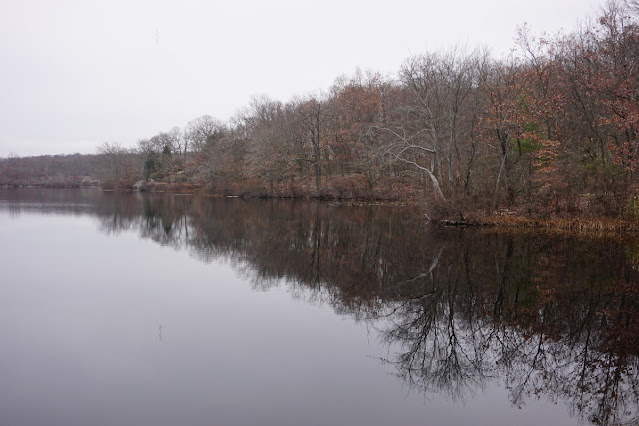 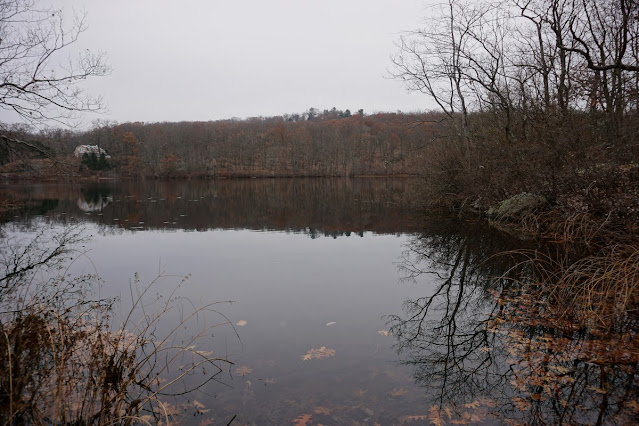 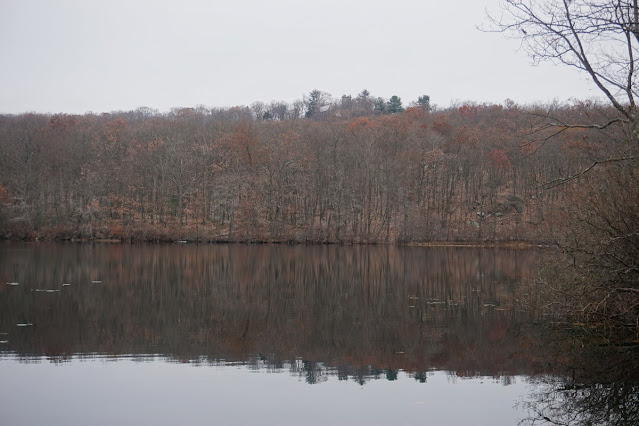 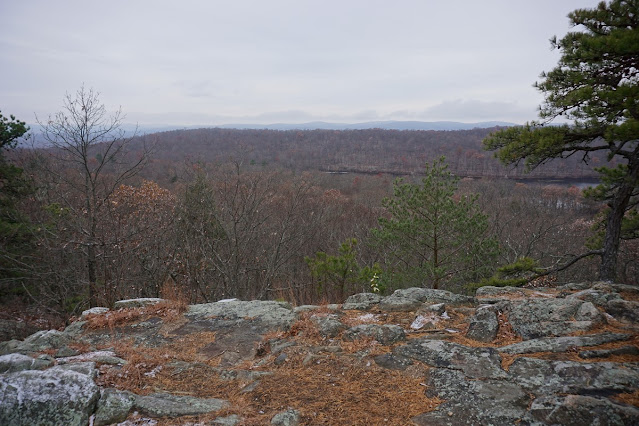 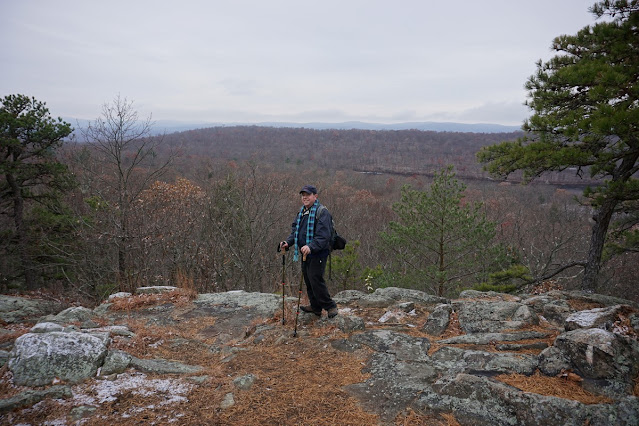 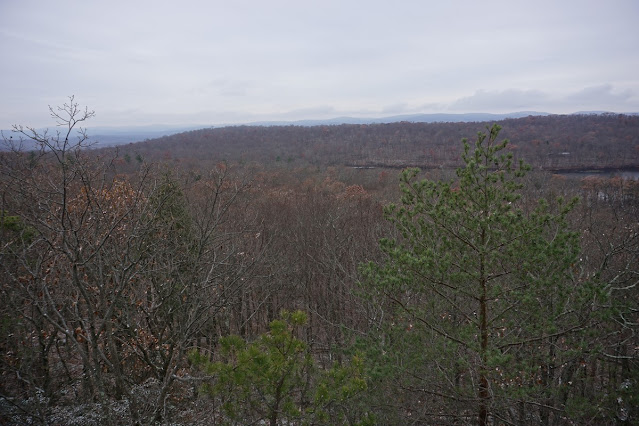 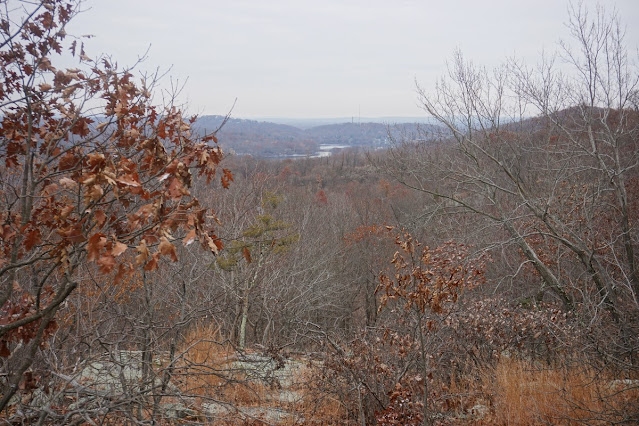 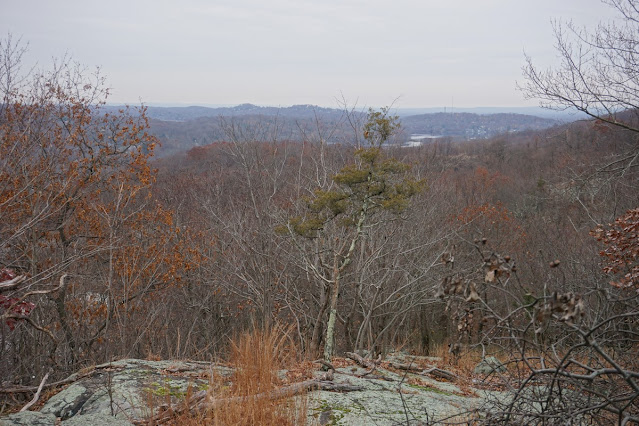 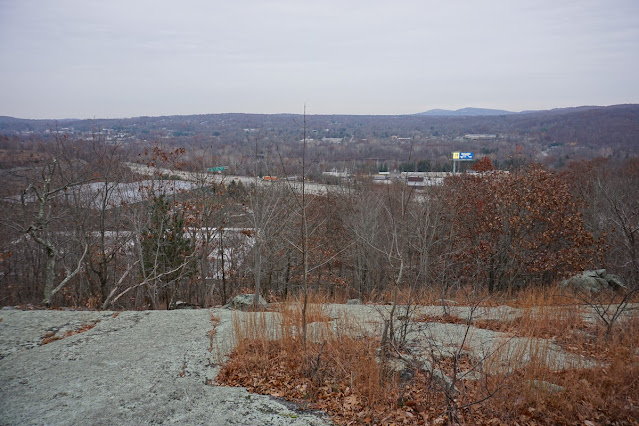 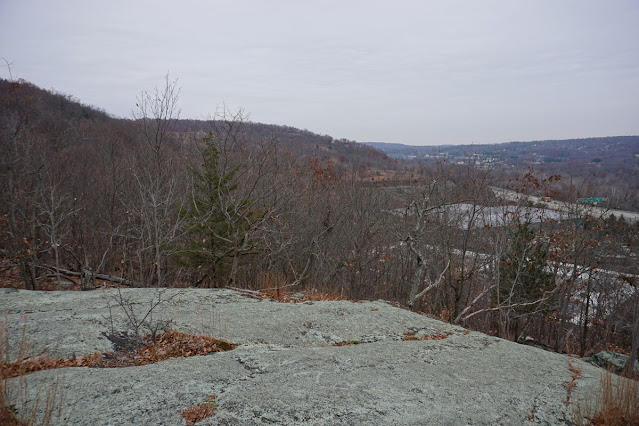 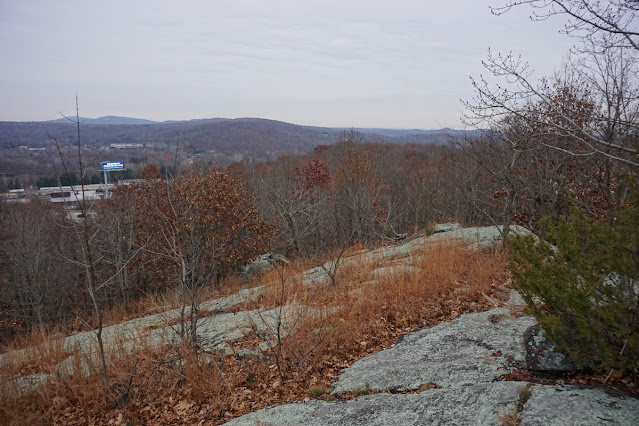 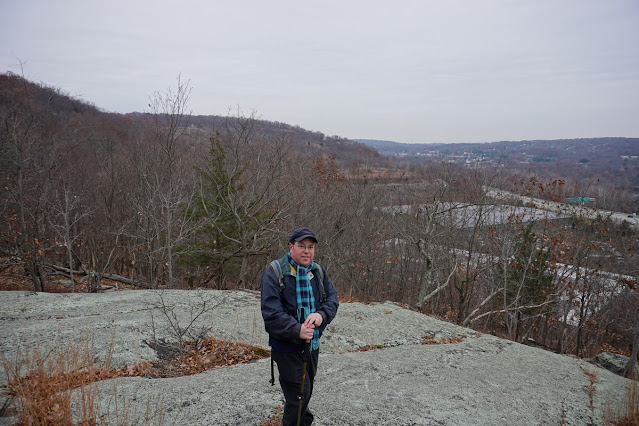 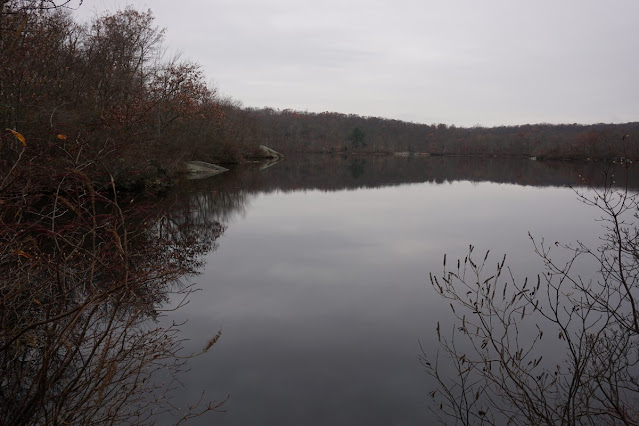