Started at the Reeve's Brook visitors center near Sloatsburg, and quickly veered off the Pine Meadow Trail to the Reeves Brook Trail. Followed this trail up to the end, and then too the Raccoon Brook Hills (RBH) Trail east up the Pulpit scramble and viewpoint. Then headed north on the Hillburn Torne Sebago (HTS) Trail, down to the Pine Meadow Trail, and cut accross on a newly blazed cut-through to the Stony Brook Trail and back to the car. 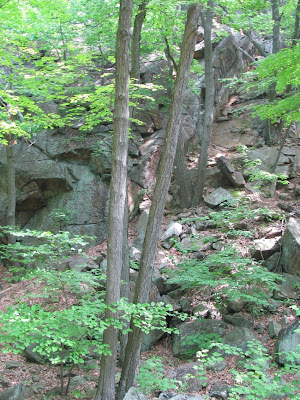 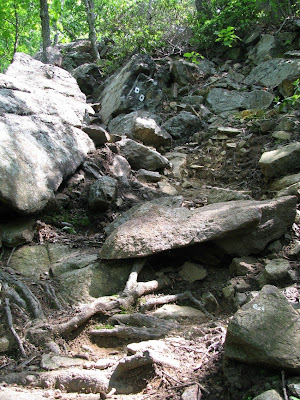 View atop the Pulpit, looking Southe 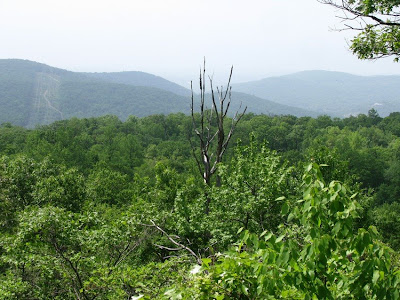 Another view of the above. 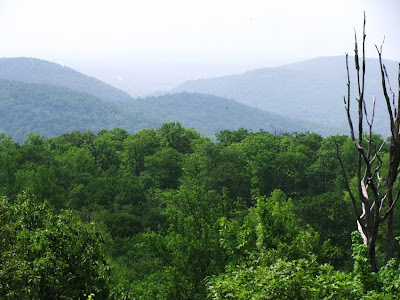 Me atop the Pulpit 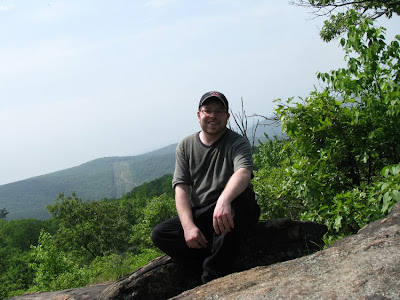 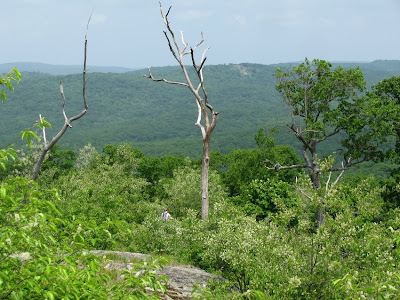