Sterling Mine and Fire Tower

Started at the Sterling Lake Visitor Center, and took the Sterling Lake Trail alongside the southern edge of the lake to the Bare Rock Trail, where I started asceding the mountain. Climbed up to the intersection of the Sterling Ridge Trail, and went south along the Sterling Ridge Trail until the Fire Tower. The Fire Tower was closed for the season - it is only open during the summer, usually only on nice days. There is a ranger station right next to the tower and a ranger oversees the visitors who climb the tower. I did contemplate jumping the fence that blocks the tower steps, as the people in front of me had just done, but I decided against it. Part of the reason was that the weather was cloudy and foggy anyways, so my view would have been limited.

Map of the route. 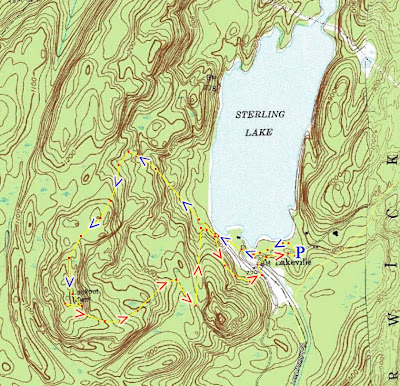 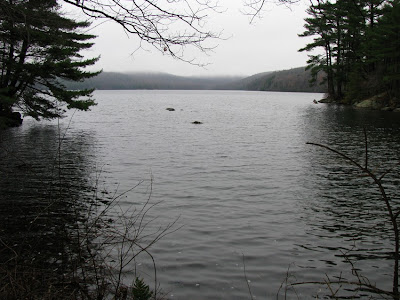 Sterling Lake with Mountains in background. 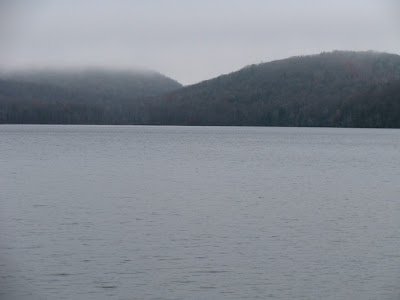 Same picture as above zoomed out. 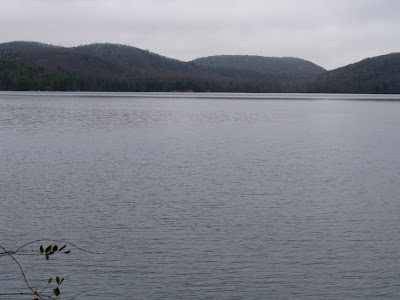 View from the Sterling Ridge Trail. 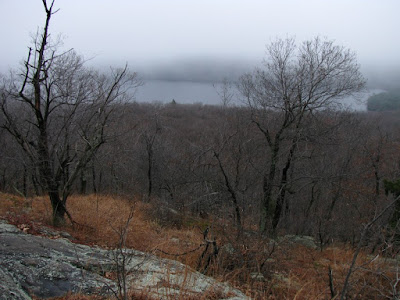 Approaching the Fire Tower in the distance

in the cloudy haze. 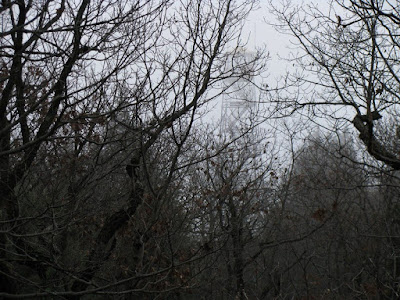 The Fire Tower with the ranger station. 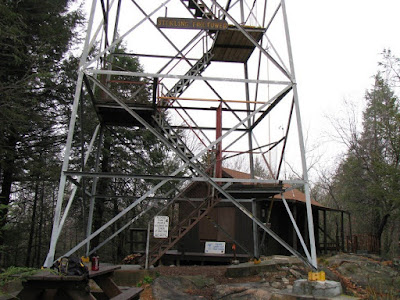 Looking up under the Fire Tower 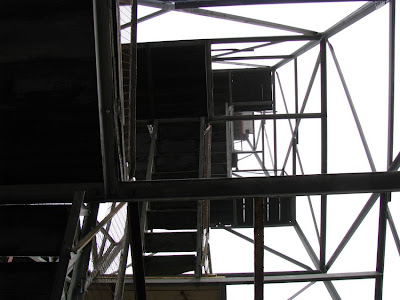 The Ruins at the Sterling Mine 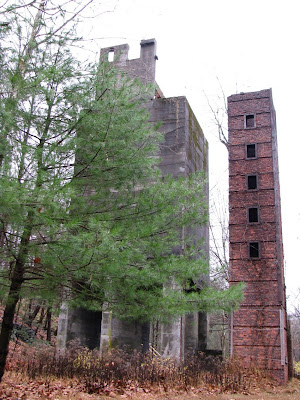 More Ruins at Sterling Mine.
The further building in the cable hoist. 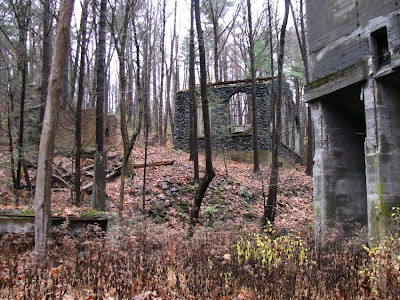 One of the mine adits.
Entrance is sealed off by a gate. 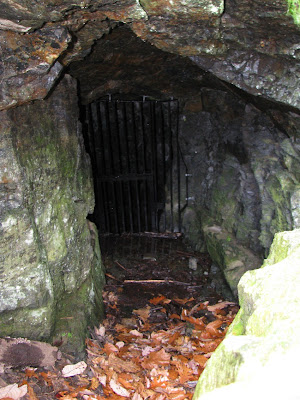 The Sterling Furnace, where the iron ore was smelted. 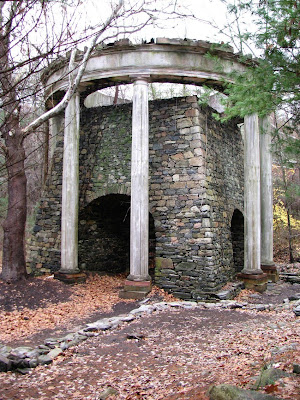 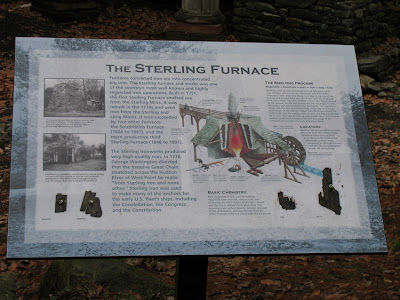