This was an absolutely brutal hike. Not because of the terrain, but because of the conditions. There had been a huge snowstorm a week before, with about 2 feet of snow, and the warm weather in the week following the snowstorm has melted much of the snow. I had thought that most of the snow had melted even on top of the mountain, but I was very wrong. There were deep wet patches and I was totally unprepared in dress, but I just kept going.

I parked at the Long Pond Ironworks site by the Intersection of Greenwood Lake Turnpike and Awosting Road, and started hiking at the southern terminus of the Sterling Ridge Trail, heading north past the abandoned iron works sites. The iron works are remnants from the revolutionary war age where this area was heavily mined for its rich iron ore. I passed many foundations and historic markers at the beginning of the trail. Continued heading up the trail, and finally ascended Big Beech Mountain. This was the most strenuous part, and proved almost impossible in the deep wet slushy snow and worn out low boots. But I was determined and made it up the mountain. There is a false summit - once you reach the lower viewpoint which has nice views to the south, you realize the mountain keeps on climbing ahead of you. Continued along to the main viewpoint, which provided excellent views to the south, west (including Greenwood Lake), and the east.

I wanted to continue a bit forward and take a lollipop loop back via the Jennings Hollow Trail, but was too wet and cold to do so. I headed back the same way following my own bootmarks and came home to a warm chicken soup. 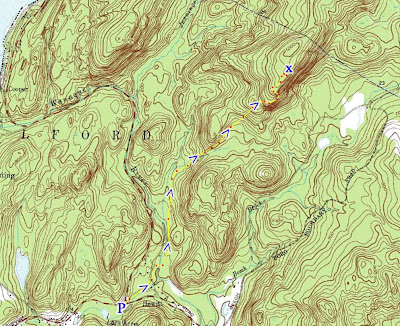 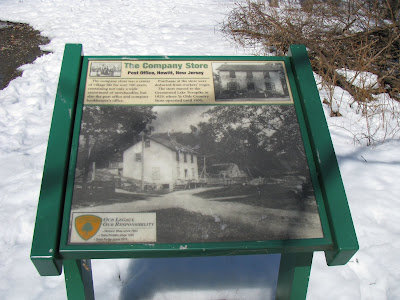 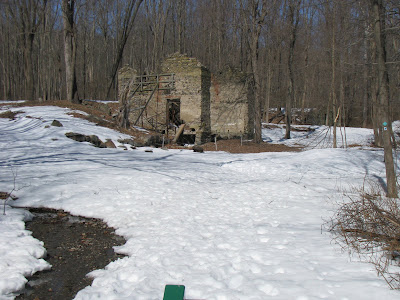 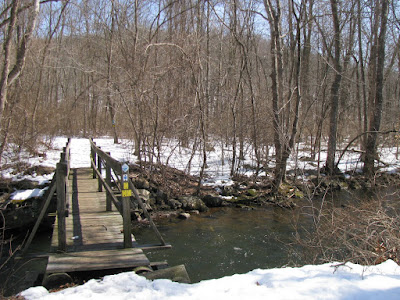 Ascending the lower viewpoint
on Big Beech Mountain.
This part was almost impossible. 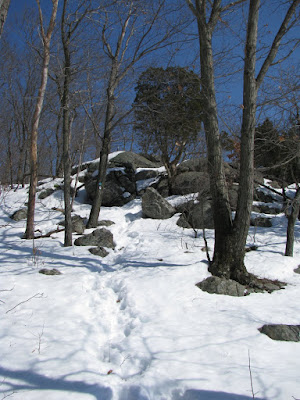 Magnificent view of the Wyanokies
Facing south towards Monksville Reservoir 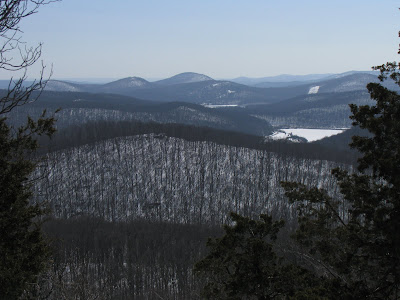 Zoomed in to Wyankoie High Point 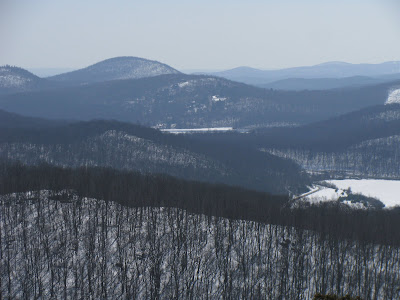 Facing east from near the summit
to the Ramapo Mountains. 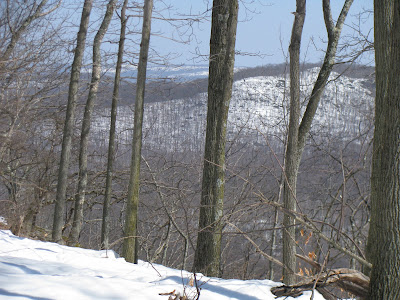 Fantastic Tree at the top lookout 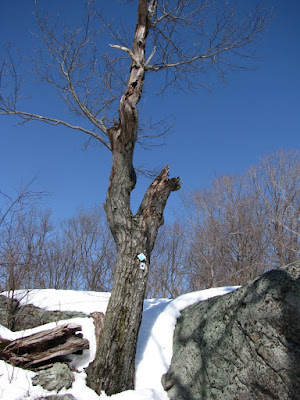 From the lookout facing Southwest 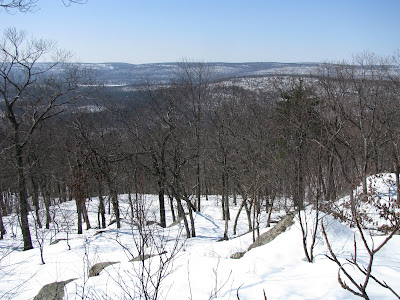 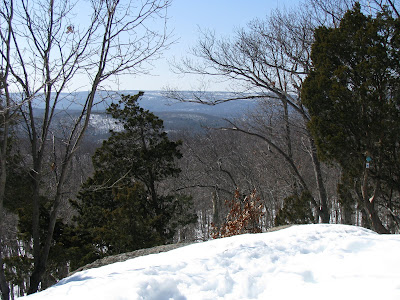