A New Approach to the Timp

I had discovered a new and shorter way to get to the Timp, a prominent mountain next to West Mountain with exceptional views. The traditional hiking trails to the summit are long to get there and not easy to get to. However, this new approach is a much shorter route, but it's not on the trail maps. The last time I too the route, my hike was to the West Mountain Shelter, not to the Timp summit. This time, I went to the Timp Summit and along the ridge. The weather was great for this time of year, with blue skies and weather in the upper 40's.

I parked on Mott Farm Road, and took the Beaver Meadow Nature Trail to the Timp Connector Trail, to the Red Timp Trail which I took up the mountain to the Timp Torne Trail intersection. I then took the Timp Torne Trail east along the ridge to the 1777 Trail north to the Ramapo-Dunderberg Trail to the west to the view. I then turned around and then took the Ramapo-Dunderberg Trail back up along the ridge,  and then hit the first south-facing view. I then went to the main summit, which was really windy and I couldn't stay there very long. I captured some good photos at the summit, and then headed down to the north-facing view with the Bear Mountain bridge and Hudson River Valley.

I descended the mountain to the Timp Pass in the deep valley, and then took the old Blue Dot Trail to the Red Timp Trail, which I then took along the ridge over the swamp. Realizing it was taking me further east rather than south, I bushwhacked down towards the swamp to the Beaver Meadow Nature Trail, which I took back to the end of the trail and then back to my car. 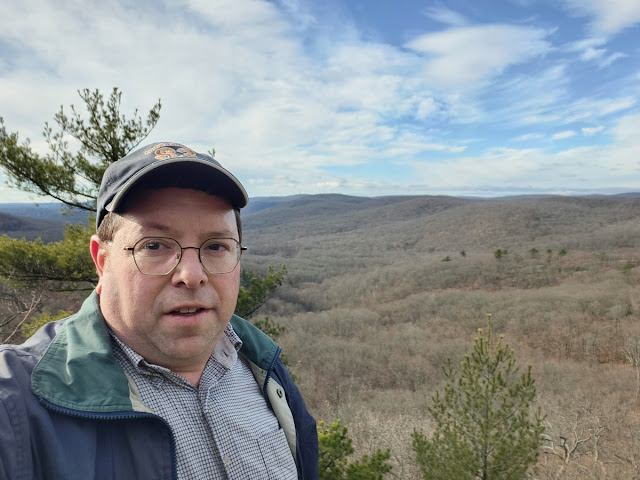 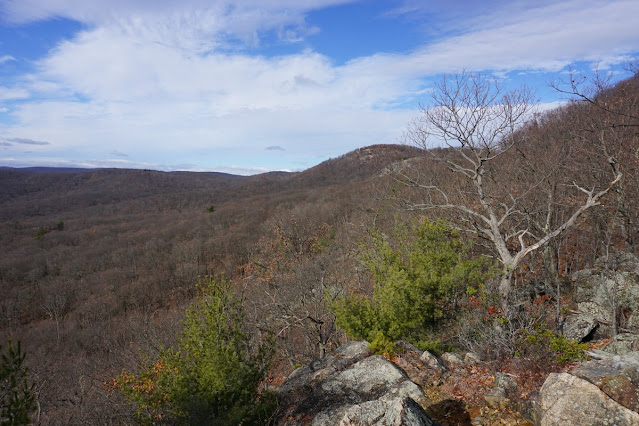 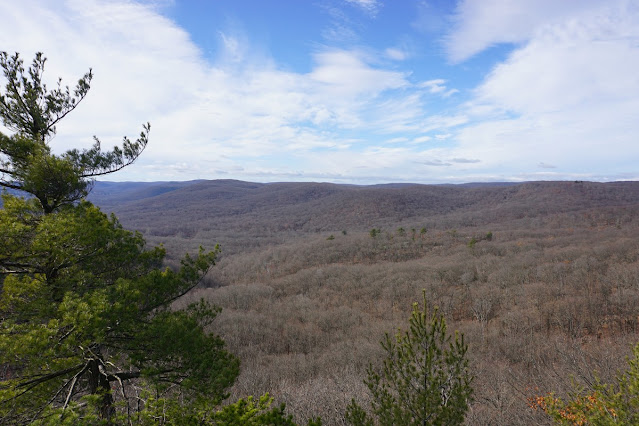 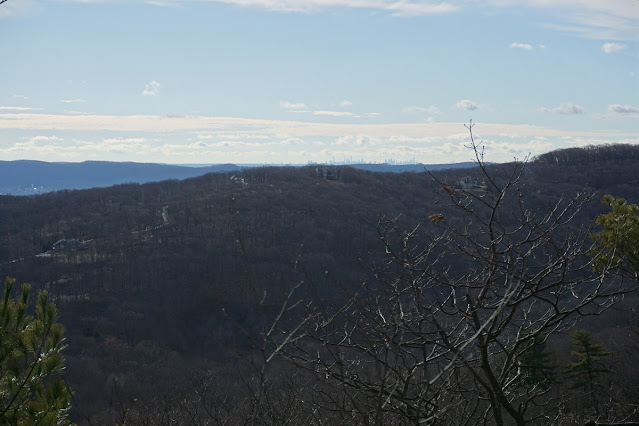 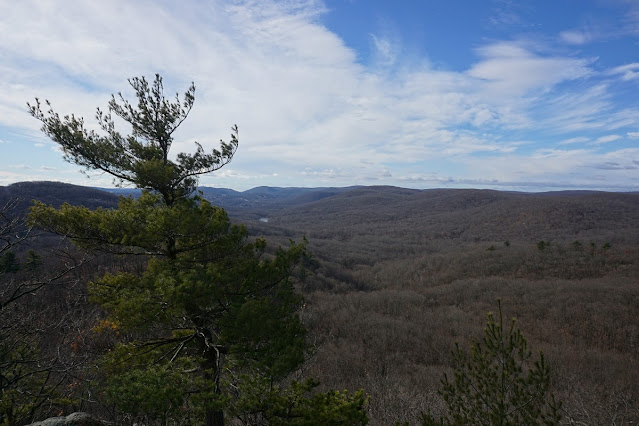 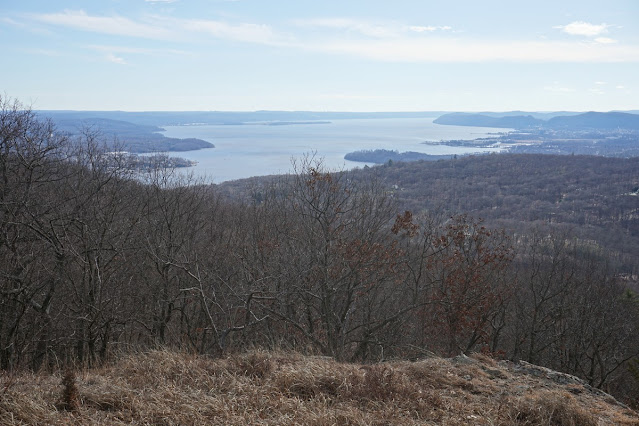 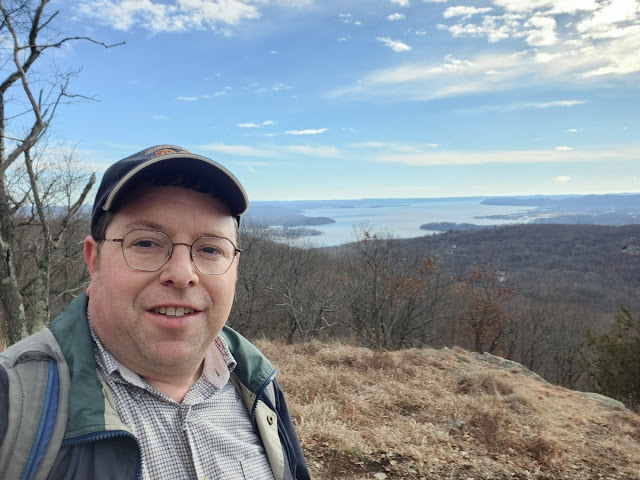 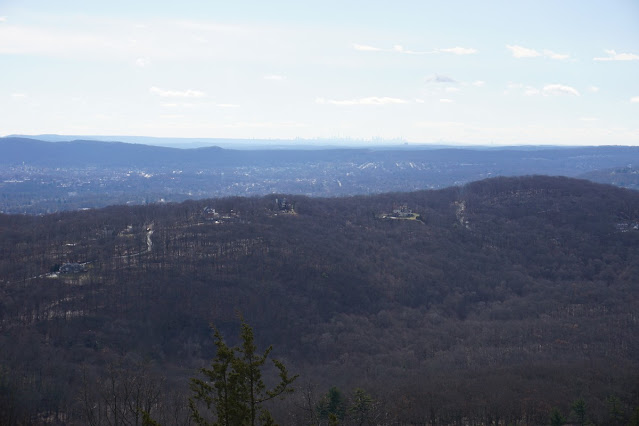 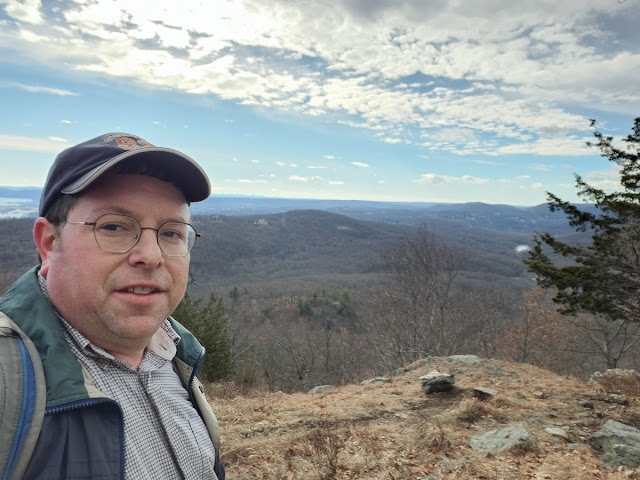 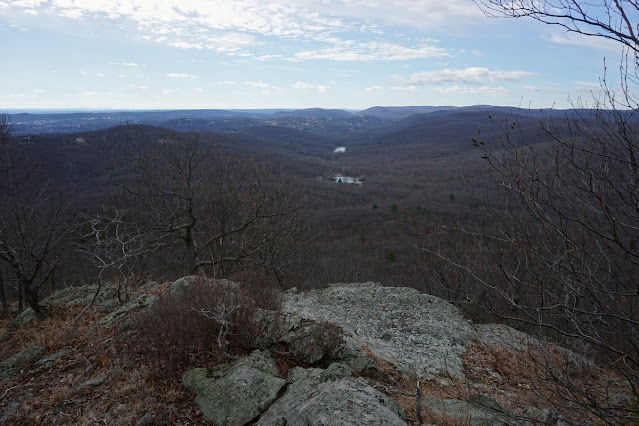 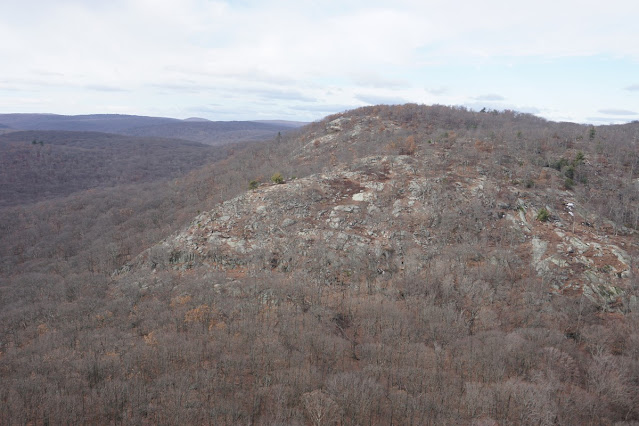 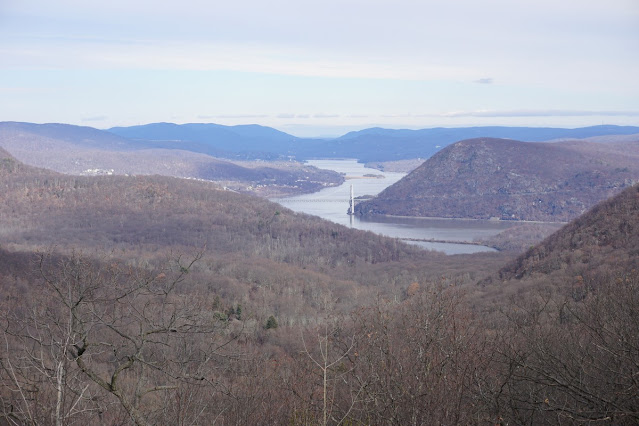 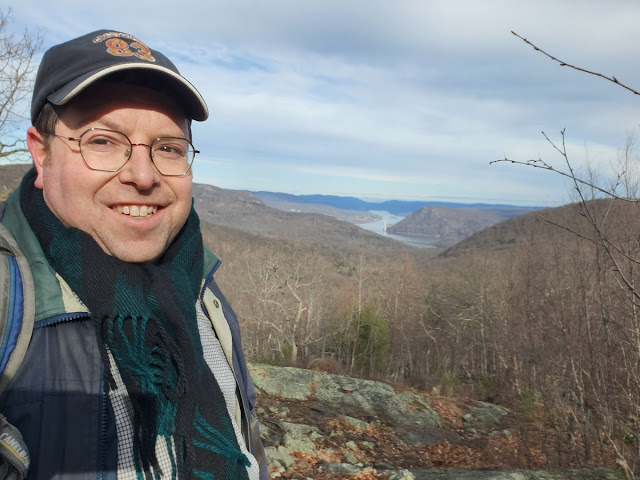 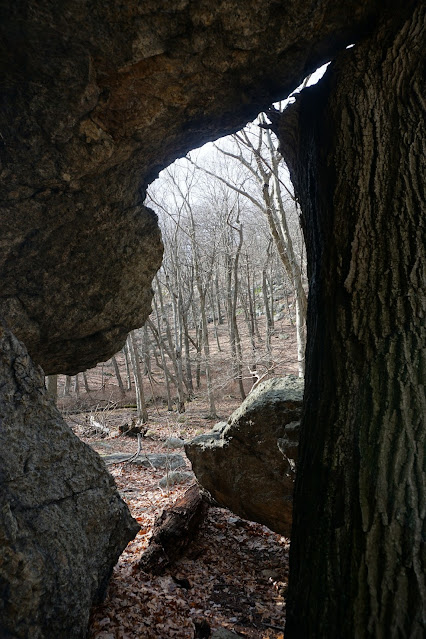 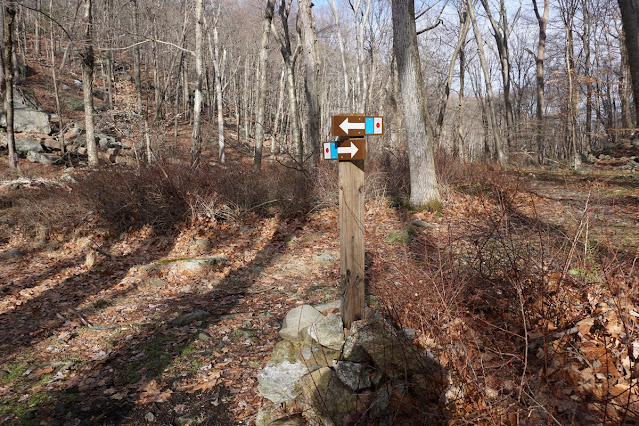