A while ago I had a friend tell me that he accessed the Timp from Mott Farm road via an old trail called the Red Timp. I had been meaning to check this out for some time, and finally decided to take a visit and see if I can do this. We parked on Mott Farm Road past Camp Addison Boyce, and noticed that the north side of the road abuts state park land.

We took a trail that was there, crossed the brook, and then noticed a covered, abandoned picnic area right after that. There was then a sign for the Beaver Meadow Nature Trail, which is long boardwalk going along the side of a marsh, and leads nowhere. We went to the end of the boardwalk, and then upon not seeing anything else there, turned around and went to the Timp Connector Trail, a beige-blazed trail that started climbing up the mountain.

We took it to another set of trails - the Red Timp (red blaze with cross) and Blue Dot trail. None of these trails are listed on the trail conference maps. We then took the trail to the Timp Pass, and then took the Timp Torne Trail up West Mountain to the shelter. It started raining steadily on the ascent up the mountain, dampening the hike. The shelter affords a great view of the Hudson River and the Timp, but it was somewhat obscured because of the rain. We then turned around and took the same way back, though with a slight alternate route on the Red Timp trail back down. 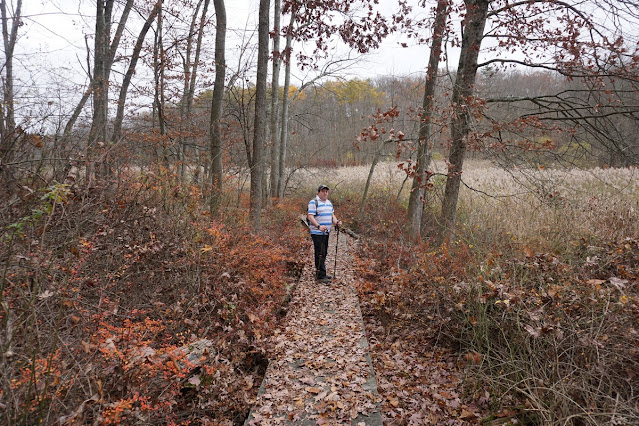 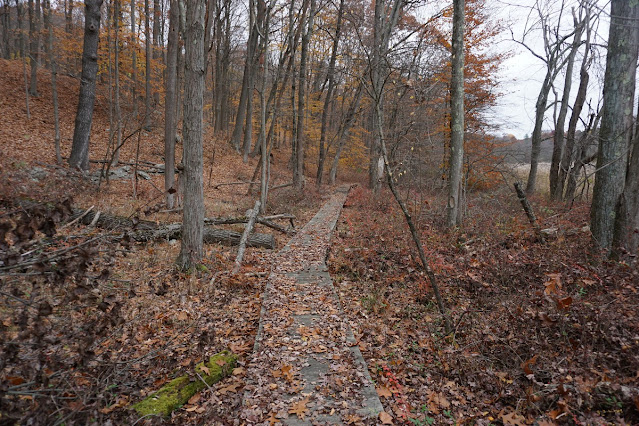 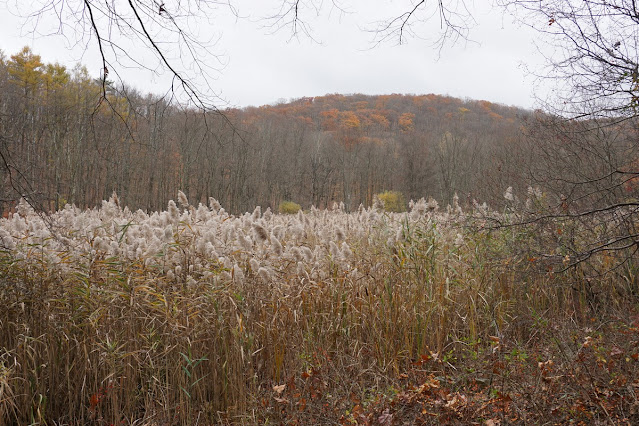 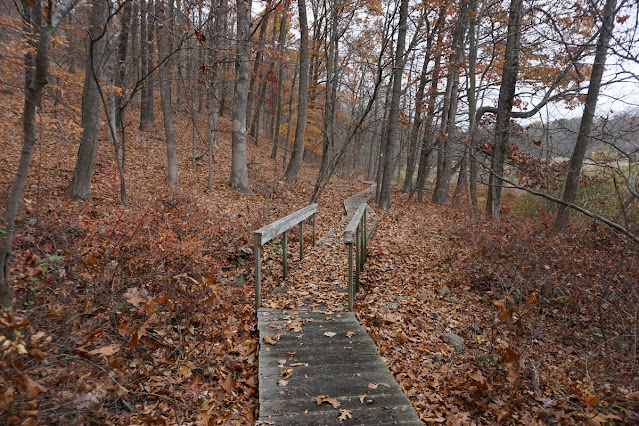 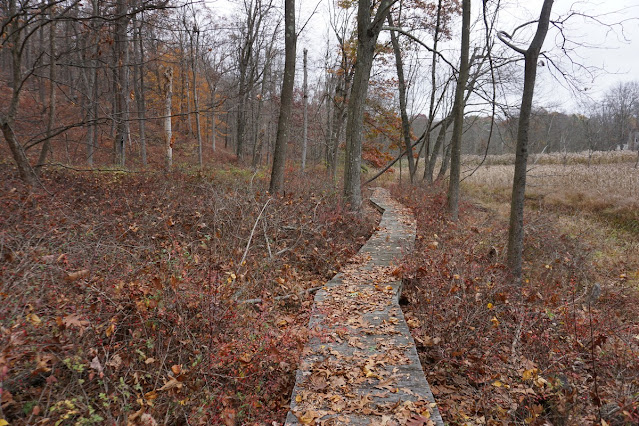 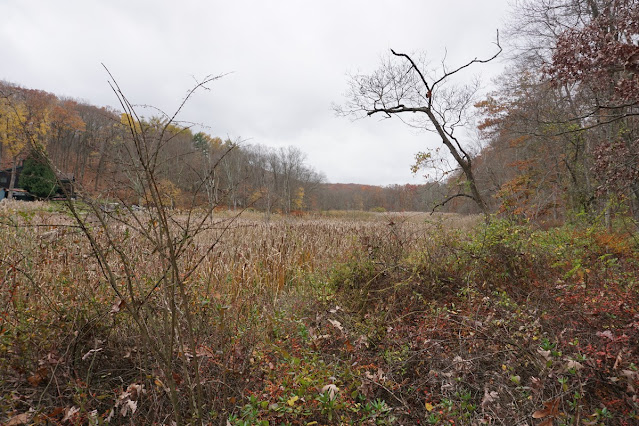 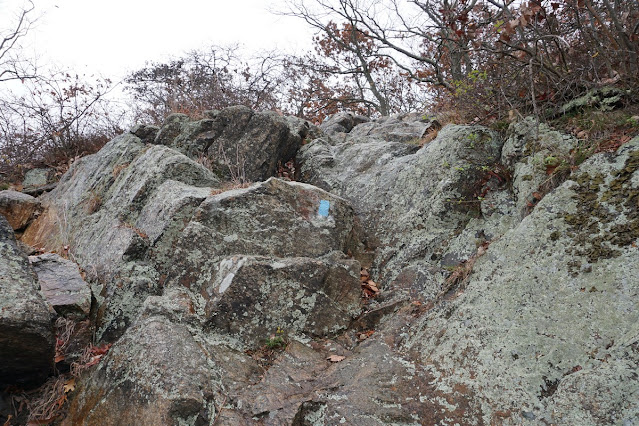 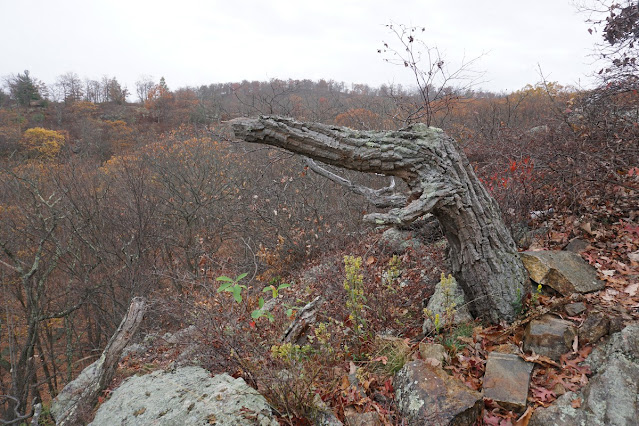 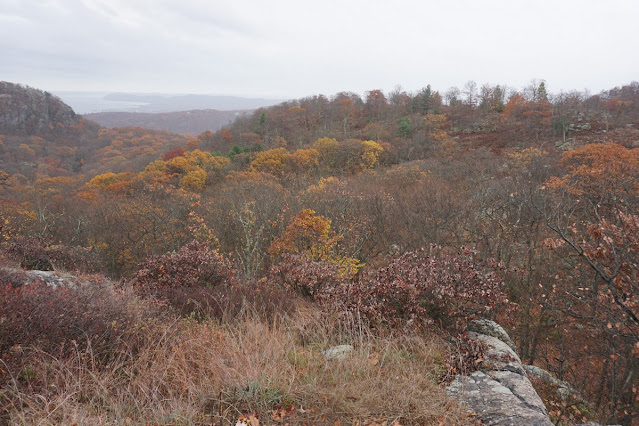 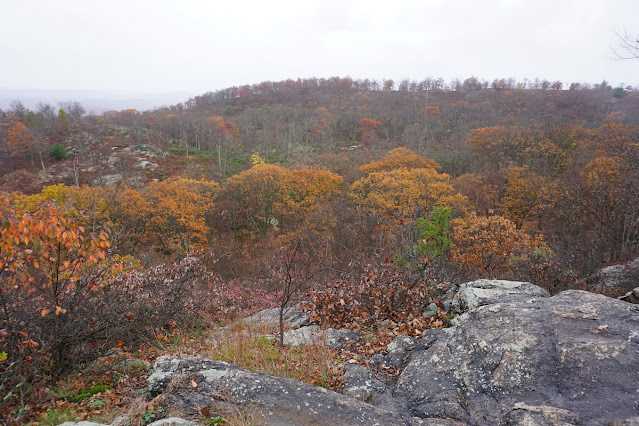 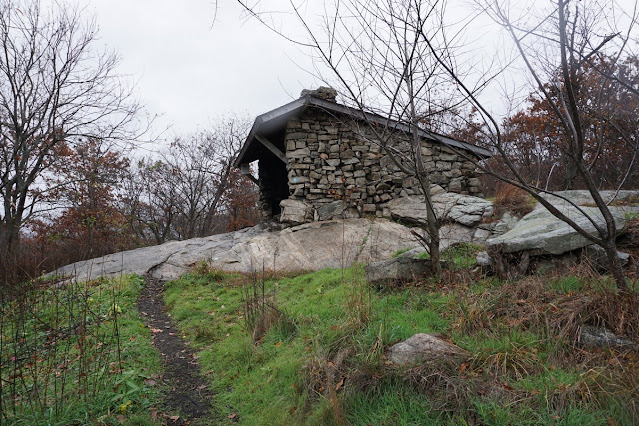 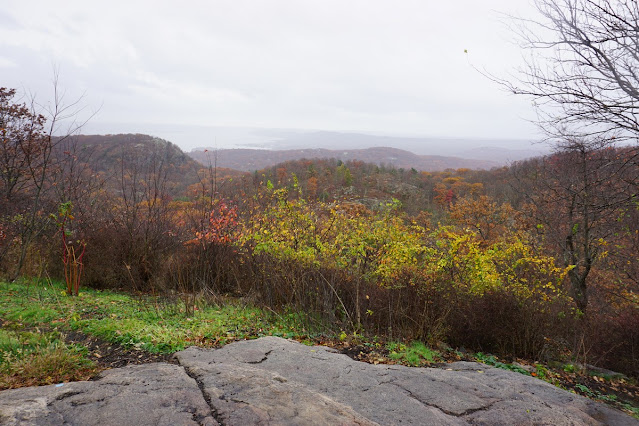 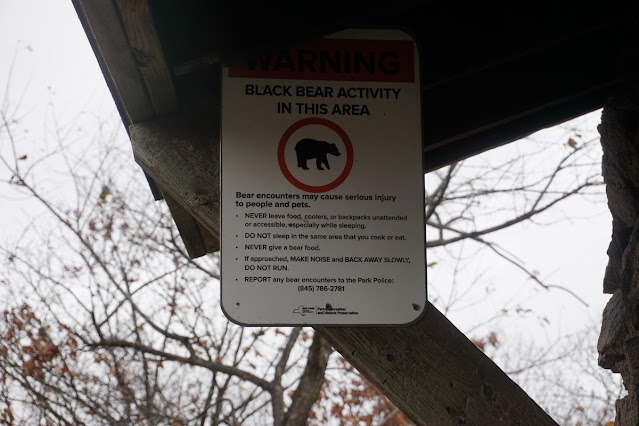 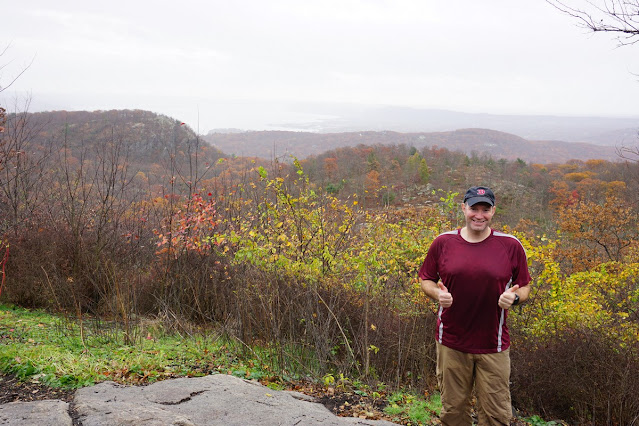 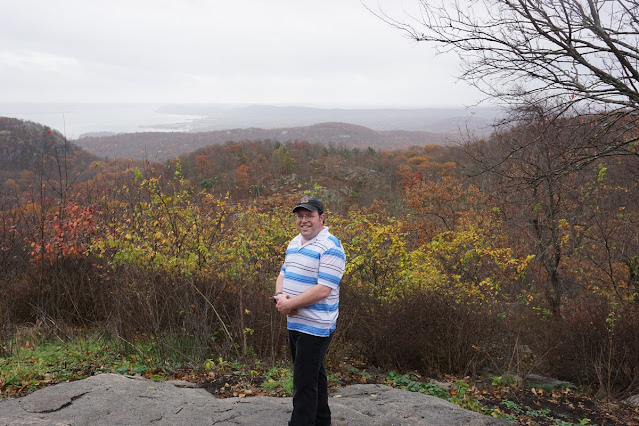 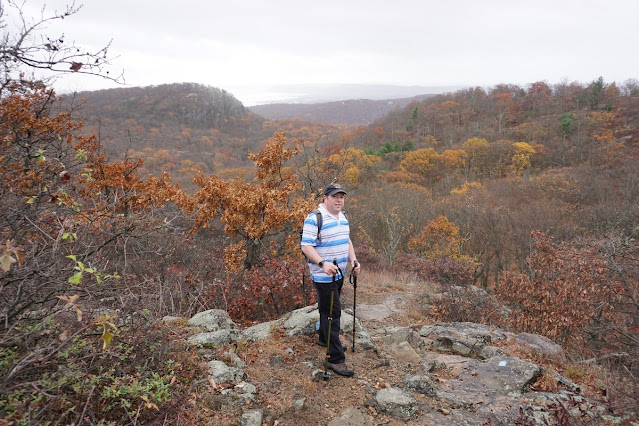 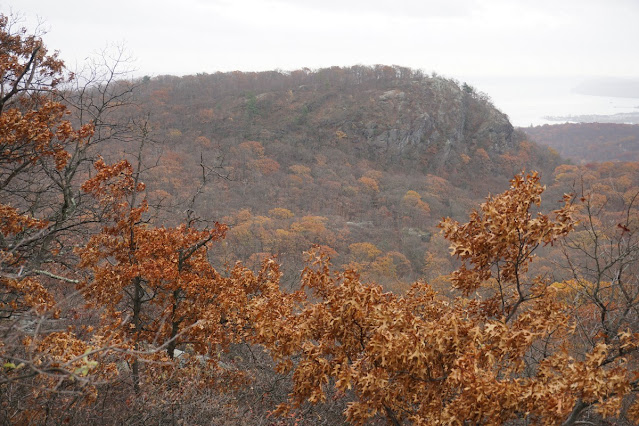 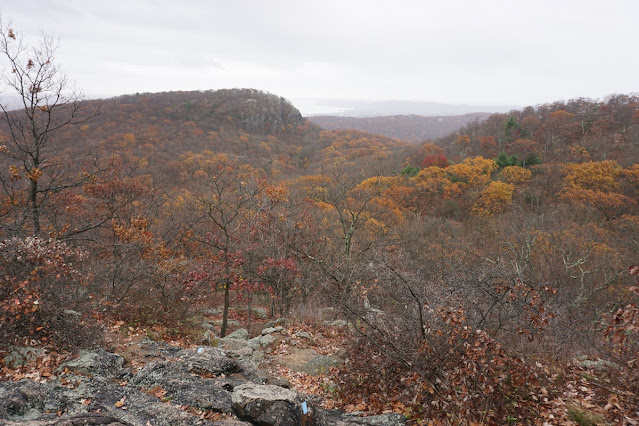 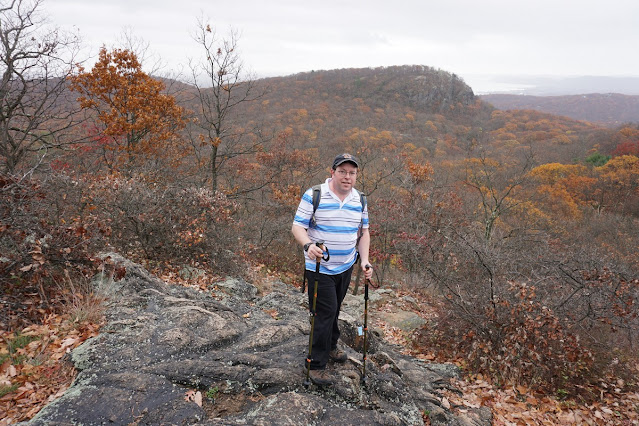